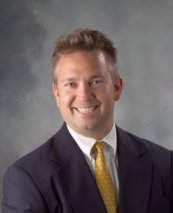 Dr. Kevin McDermott graduated from the University of Delaware in 1993 with a degree in Chemistry and earned his doctorate degree at Life University in 1997. His professional memberships include the D.C.S., the A.A.A.M., and A.C.A. Dr. McDermott implements a wide range of chiropractic therapies in his office, including hands-on techniques, manual and mechanical techniques, lumbar traction/disc decompression therapy and advanced, low-force, high-precision instrument adjustment procedures that deliver effective results. In his leisure time, he enjoys spending time with his family in Ocean City, Maryland. He also enjoys skiing with his kids, and traveling with them and his lovely wife Candy. He is a huge part of the local Boy Scouts and is involved with them with his son. Dr. McDermott is a very active father and husband. He spends a large amount of time with his family and they mean the world to him. Every extra ounce of time he has, he spends with them and enjoys every minute of it. 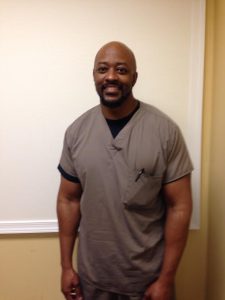 Kevin Hopkins, LMT, is a graduate of the Harris School of Business. He has been practicing massage since 2007. Kevin has been a massage therapist with First State Physicians since 2011. His specialties include myofascial release, cross fiber friction and deep tissue techniques. Kevin customizes each technique according to each patients need in order to restore them back to a pain free life. Kevin is certified in the State of Delaware to treat Workers Compensation Injuries. In his free time, he enjoys working out, watching moves, and traveling. He is also an avid Philadelphia Eagles fan.